Michael Kutza, founder of the Chicago International Film Festival talks about the history of scary movies on WCIU-TV in Chicago. 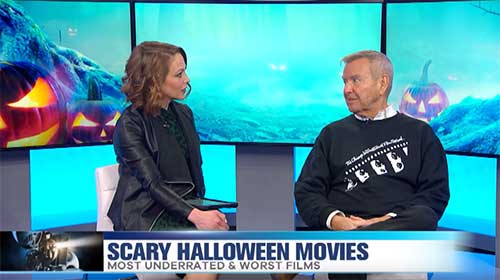 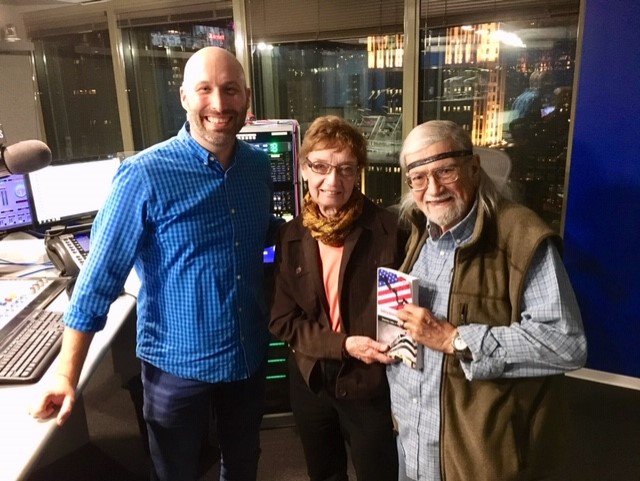 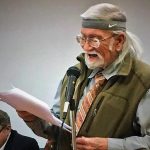 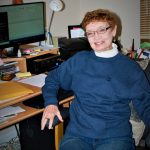 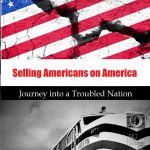 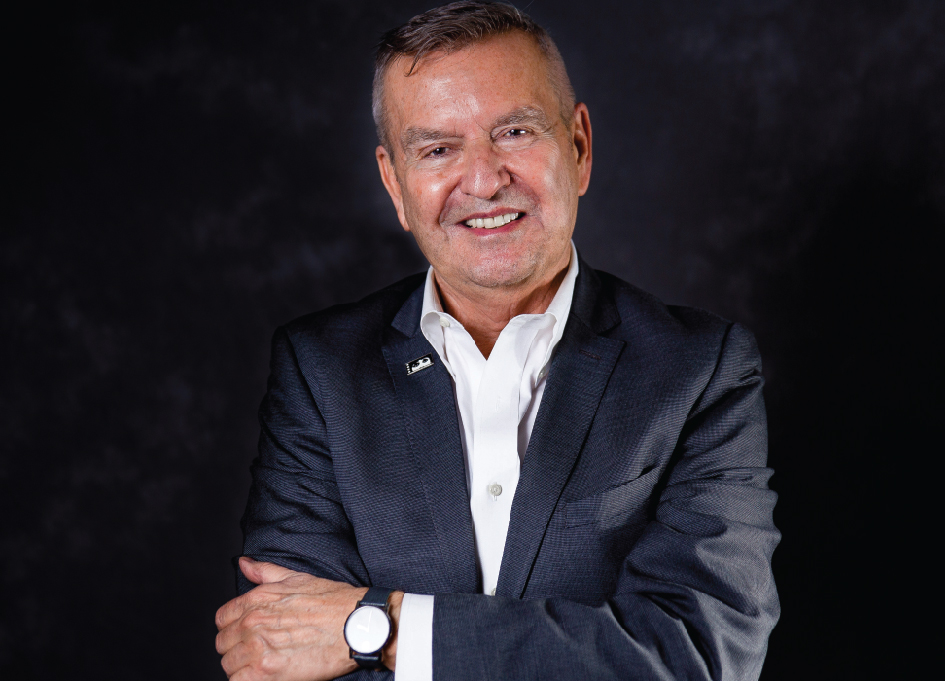 Tomorrow, May 5th, is Derby Day, the 144th annual running of Kentucky Derby. “The Most Exciting Two Minutes in Sports,” is always the first Saturday in May at Churchill Downs in Louisville. The Derby highest attendance of any stakes race in North America (~200,000). The winning jockey gets $2 million More than $210 million is legally wagered around the world.

Many fans and participants overlook the importance of the jockey in winning the Derby. Their precise handling of the horse, their dynamic direction work and strategy as they move around the track is essential for victory. They must always remain calm and composed, despite the constant looming threat of disastrous injury from falling off the horse. Their job one of the most dangerous and demanding of any athlete.

Get ready for the Kentucky Derby with this video that highlights the important role of the jockeys. This 4 minute video was edited from “Thunder and Reins,” a 47-minute, 2007 documentary produced by thoroughbred Kentucky filmmakers, producer Eleanor Bingham Miller and director Bruce Skinner.